Our next top was just a hop skip and a jump from Cape Town. We are now heading to Stellenbosch which is the heart of the South African wine country.

Accommodation:
AirBNB rental – We stayed in a beautiful old house on an estate in the wine country. The wine country can be a pricey area to stay in but we lucked out with this cottage. The house was one of the original buildings on the estate. The estate is so beautiful that they host weddings in their garden and the make a few bottles of wine. They also had some resident animals – dogs, horses and pigs. Here is another link to the estate: http://www.nattevalleij.co.za 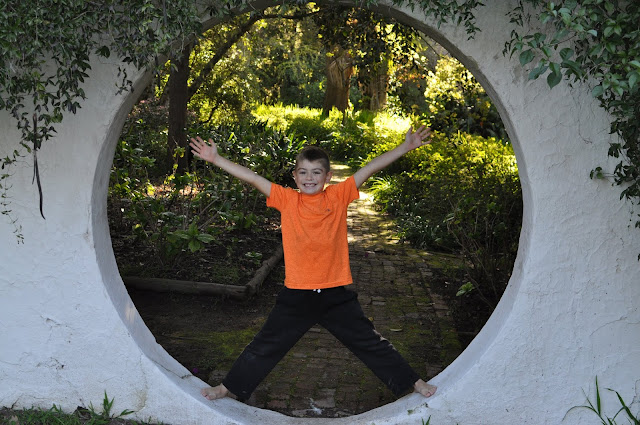 What we did in Stellenbosch:
Hmmmm….we tried some wine. We have visited a few vineyards before and the experience was that you arrived at the vineyard, had just a little wine tasting, bought a bottle of wine, and move on to the next one. What was surprising about Stellenbosch was that the vineyards were very casual and a lot of them had a very family friendly atmosphere. Both of us commented that this was like a cool German beer garden mixed with a posh vineyard.


The vineyards also introduced us to a proper picnic. They had me hooked when I saw little boxes of homemade salads, pates, sliced cheeses, sliced meat, fresh bread, and a really yummy cake in a small jar all packaged up in a big wooden wine crate.  You order your picnic, wine, and find a nice place to sit on a sunny day and just enjoy!!


It’s a holiday!
When we checked into our cottage the owner of the estate mentioned that we might want to go ahead and get food for the next two days since Monday was a national holiday. She told us it was National Braai Day. Hmmmm…. A day dedicated to grilling meat…..I think we can embrace this holiday. The official name for the holiday is National Heritage Day. As you can imagine there are many different heritages in South Africa so this can get a little tricky. A celebration for one group could be something not so great for another. But there is one thing that all South Africans love to do and that is Braai. So it is day to celebrate being together around a fire.


For the holiday we went to a local waterpark right next to our estate. It was small in comparison to American waterparks but that did not mean it was not as fun. The kids had a blast. They had cool slides, trampolines, ball pits, lazy rivers and about 100 braai stations. They also had a DJ that was playing American 80’s music all day long. Lots of Tina Turner, Michael Jackson, Madonna and Prince. Over the years of traveling abroad we have learned that the international genre of music is American 80’s songs.  They also had contests with the kids but everything was in the Afrikaan language so we got a little lost in translation. 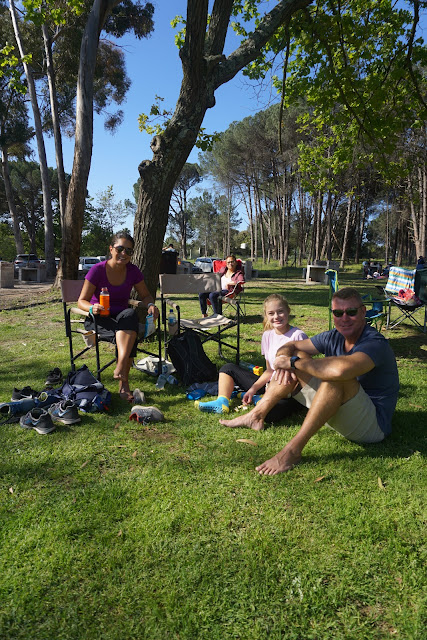 The next day we checked out of our cottage but before leaving Stellenbosch we wanted to try one more picnic at a vineyard. The first one we tried to visit ended up being closed on a Tuesday but they did have wine and they were right in the middle of a lemon orchard so we were able to pick a box of lemons to take with us. As the day progressed so did the clouds and we were able to find a place to picnic but ended up eating inside one of the buildings because of the weather (it was old and beautiful so we didn’t mind). 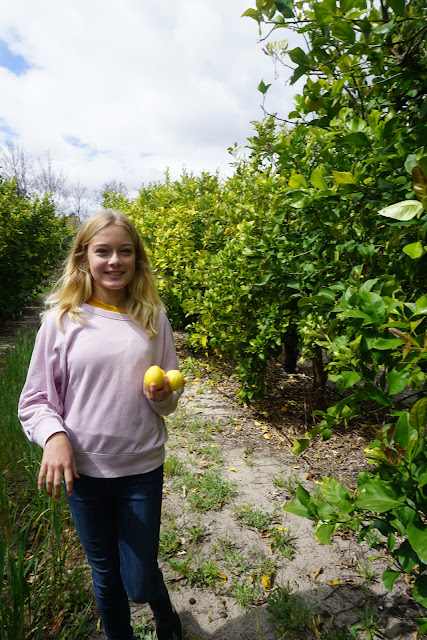 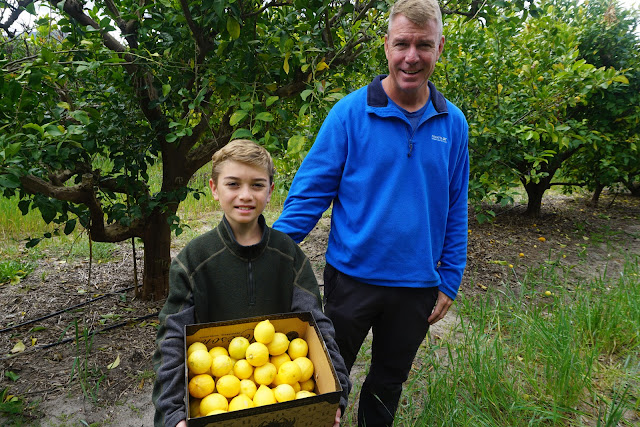 On our way out of Stellenbosch we ran into our first wild animal on the side of the road – Baboons! We were driving out of Stellenbosch and there they were sitting on and next to the road. We couldn’t believe it. Of course we had to stop to take some pictures. As our trip progressed over the next month we soon came to realize they are a bit of a nuisance and not very well liked among the locals. 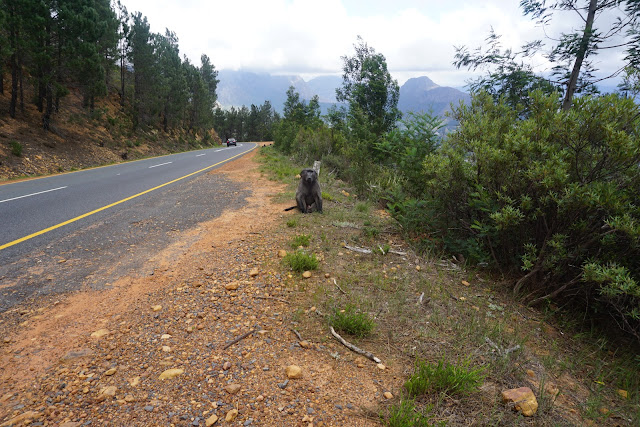 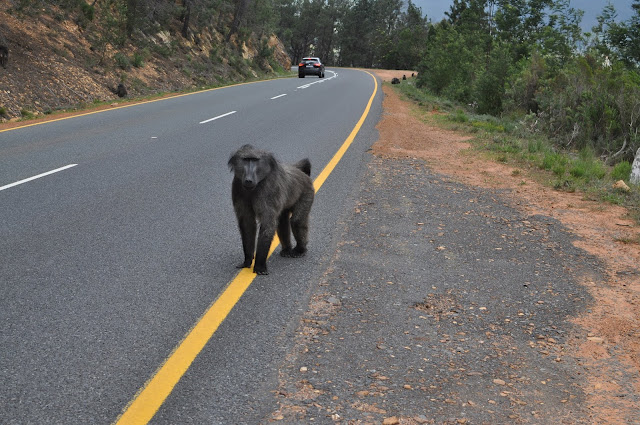 We are now officially starting our trek west along the Garden Route. Our next big stop is Oudtshoorn but to break up the long drive we decided to stop in a small town called Swellendam. We stayed at a very cute cottage around some farms but it was so windy we didn’t really get a chance to enjoy the outdoors. We were able to have a great dinner with our picnic leftovers and some meat from the braai.


The next part of our journey on the Garden Route involves some animal encounters and some very cool lodging!! Stay tuned!